In a dystopian world where war has given rise to a kingdom named Illéa, society is divided into castes. Each caste has a role whether it is as an artist, a farmer, or a factory worker. One is the highest caste and contains people like royalty, while Eight is the lowest caste and contains the poorest people who do not have means of employment. While it is possible to climb castes, it is very difficult and does not happen often.

America Singer who is a Five, the artist caste, has just received a notice stating that the prince of Illéa, Maxon Schreave, would be following in his father's﻿﻿ footsteps by holding the Selection, a competition for the prince's hand and a crown. After a lot of thinking and pressure from her family she decides she will enter the contest to please her family and if she does make it to be able to provide some money for them. America does get picked to go to the castle and compete for the prince’s hand in marriage. She meets the other 35 girls and they soon become friends. Though living in the castle is not as glamorous as it sounds. There are people unhappy with the castes and they form groups called the rebels. The rebels often attack the castle and cause unrest among the people.

By the end of book one Maxon has narrowed down the 35 girls to 6 and they are called the Elite. This is where the second book picks up. The book is filled with tasks that the remaining girls have to complete to prove themselves that they can be a princess to the country. America doesn’t believe in what the king says and wants freedom from the castes. She stands out to the people making her the people’s favorites while angering the king but winning Maxon’s heart. We learn more about Maxon’s past and the hidden history of Illea. The second book ends with it being narrowed down to four girls and goes on to The One. The third book is filled with secret plans that America and Maxon make to try to communicate with the rebels and go behind the King’s back. They both believe that the castes should be destroyed. After many challenges and twists and turns the book ends with Prince Maxon choosing to marry America and them showing how they plan to get rid of the castes and have the people of their country free and equal.

There are two main symbols in the book. The first one has to do with the main character’s name, which is America Singer. Her name is first ironic because she is living in a country where there is no freedom of choice and yet her name is America. In their time period it is years after we have lived where America was destroyed in a war and renamed Illea. As America lives at the palace she begins to understand who she really is and what she wants to fight for. She wants to fight for freedom for the people in her country, which is the meaning behind her name. We later find out that her dad was a secret rebel and named her after the country America hoping it would lead her to fight for what she believes in. The symbolism behind her name is a very important factor in the book. Another symbol in the book is a necklace that she always wears that her dad also gave her. This necklace is small and simple with a small songbird on it. The songbird itself represents solitude, music, and a protective spirit. First off America is from caste five, the music caste, so they music aspect of the bird relates to her everyday life. Throughout the books America tends to grab at the necklace when she is alone in her bedroom thinking about what she is going to do. This can symbolize the solitude side of the songbird. Lastly, America ends up giving away her necklace when a man from caste seven tells her he is in trouble. He has stolen bread for his family and is on the stand to face life in prison. America knows that he cannot pay his way out of jail and that his family needs him so she gives him her necklace, hoping that he can use it to get money. This represents the protective side of the songbird. 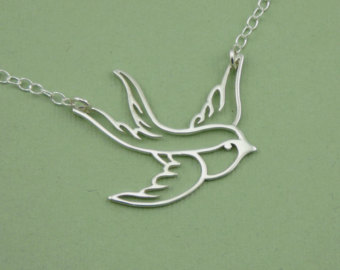 Queen (Julia Roberts): amber hair that matches her eyes, and easy to talk to

King (Liam Neeson): Muscular, can tell the time he has ruled has aged him, always has scruff, and light colored eyes 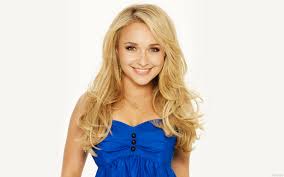 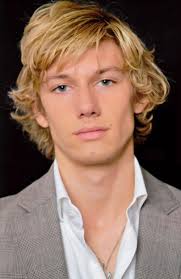 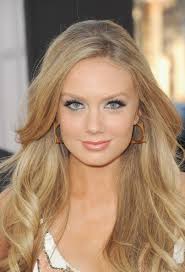 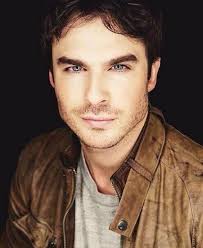 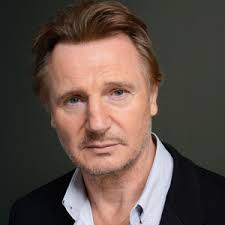 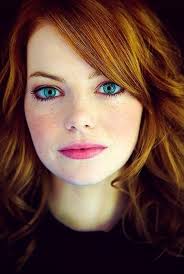 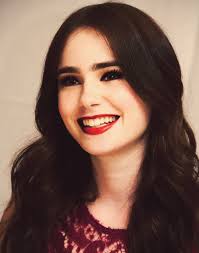 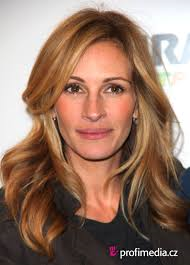 I decided to apply the lifestyle of the books into a Pinterest board. Throughout America’s stay at the castle she always wears long blue modest dresses. This is a signature to her character. She chooses blue because her mom said it always compliments her red hair and it reminds her of the open blue sky. So I decided to pin all the dresses that I believe America would have worn around the castle.I also included one red dress. Amercia wore a scandelous red dress in the third book when she realized it was time to leave her old life behind and start living on as a one. The dress symbolizes an important turning point in the books. Also in the Pinterest board I included outfits that the other main girls would wear along with outfits that the certain castes would wear. Click here to see the board.

Another literary aspect I noticed in the Selection that I also read in How to Read Literature like a Professor is Vampirism. I believe Maxon’s dad, the king, can fit the role of a symbolic vampire. One detail that Foster says is that a vampire is an older figure who violates younger women. The King is first off the older character in the book since he is a dad and he picks his favorite girls in the Selection and treats them differently than the others giving them a leg up in the competition so his son notices them and hopefully picks one of them. While he is helping some girls he also gives the other girls disadvantages and tries to ruin their chances, resulting in them going home. Maxon also feels the effects of him being a vampire. The King has whipped Maxon since he was young when he did something bad hoping it would cause him to do what he wanted. For example America finds out the King whips him when he sees him tending his wounds after America spoke out against the King and Maxon agreed with her, which angered the king. Another quality of a literary vampire is an older figure with outdated values. The king is the oldest character in the book and defends the idea the his kingdom should stay in castes since that is how it had been ruled for the past 100 years and refused to changed it to what the people want. His mindset was that since it worked in the past it will work now too. The King’s qualities and the qualities of what Foster outlines as a vampire line up perfectly and one could see how the King acts as a vampire throughout the novels.

When reading the trilogy The Selection I remembered what I learned in the book How to Read Literature like a Professor. One part of the book that stood out is the five elements of a quest. The five elements, as explained by Thomas Foster, are a quester, a destination, a stated purpose, challenges that must be faced during the path to the destination, and the real reason that the quester goes on the journey which is always ends in self-knowledge.  Instead of going through a quest in each book I will use the overall quest that spans across the three books. The quester is America. The destination is going to live in the castle with the royal family. There is more than one stated purpose. Her mom
wants her to enter the contest so America can have a better life than she can provide for her. Aspen wants her to enter so he doesn’t feel guilty for holding her back. America enters the contest to please her family but also in the hope that while she is in the running for princess she can provide money for her family, because she has no intention of making it to the end but a few months of being able to have money seems heavenly to her. There are many challenges that span throughout the book. America has to complete tasks that show how she is able to run a country by making speeches and doing challenges that result in elimination. She has to figure out who she wants to be with at the end for her feelings are stretched between Aspen and Maxon. She has to try to please the King and the people of Illea. Though the main challenges America encounters all have to do with the Rebels. First they try to survive the Rebel attacks.  Then they try to calm the Rebels. Then in the last portion of the story they understand the Rebels and agree with them so they try to sneak behind the King’s back and destroy the castes, ultimately the end the castes and they stereotypically all live happily ever after.  The last part of the quest is self-knowledge.  America comes to realize who she is and stops doubting herself that she isn’t princess material. She grows inner strength and is able to speak her mind also learning who she really is and what she stands for. I believe that the Selection has a perfect example of what makes a quest and fits perfectly into the description that Foster gives.